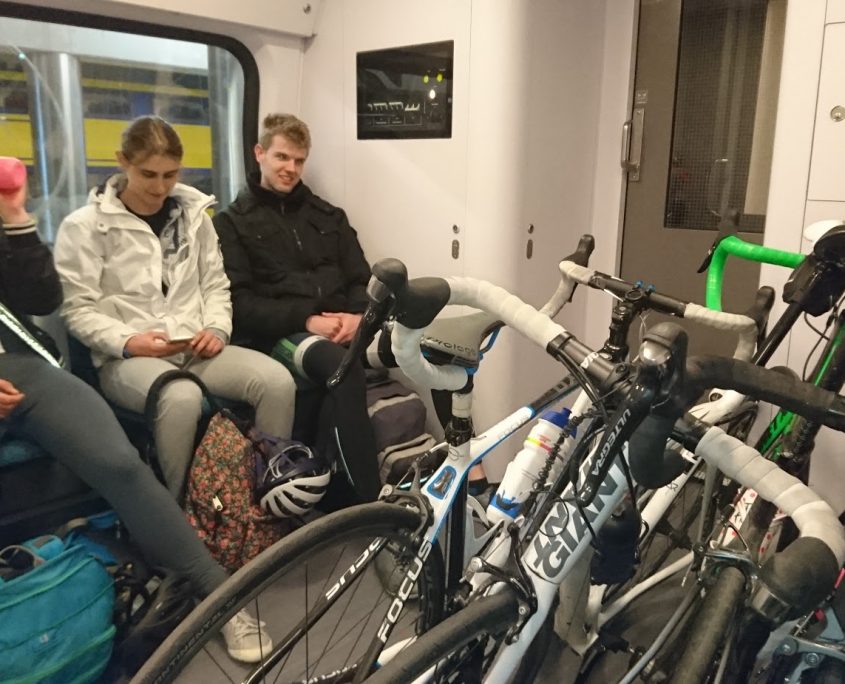 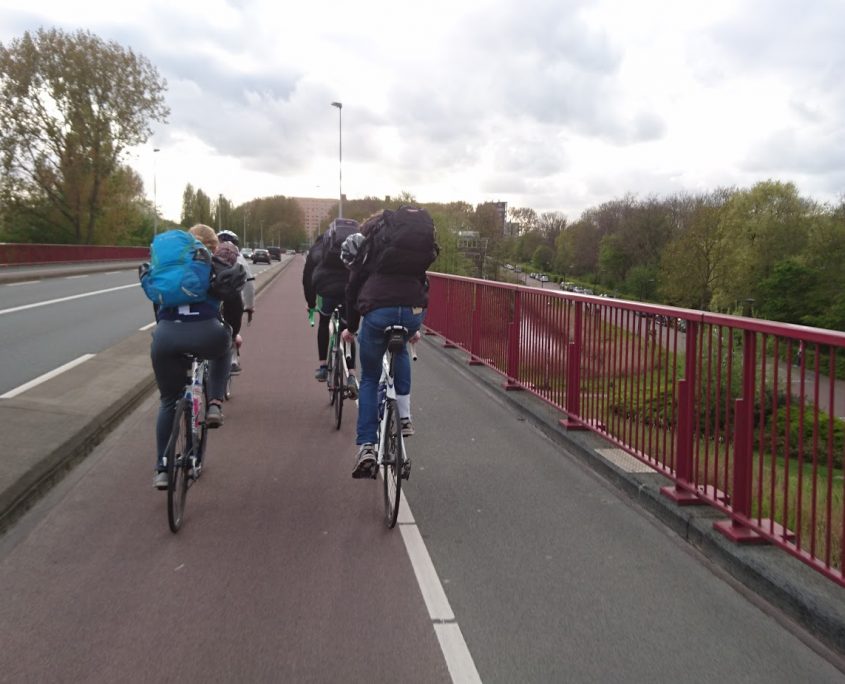 –Press on the image to read more- 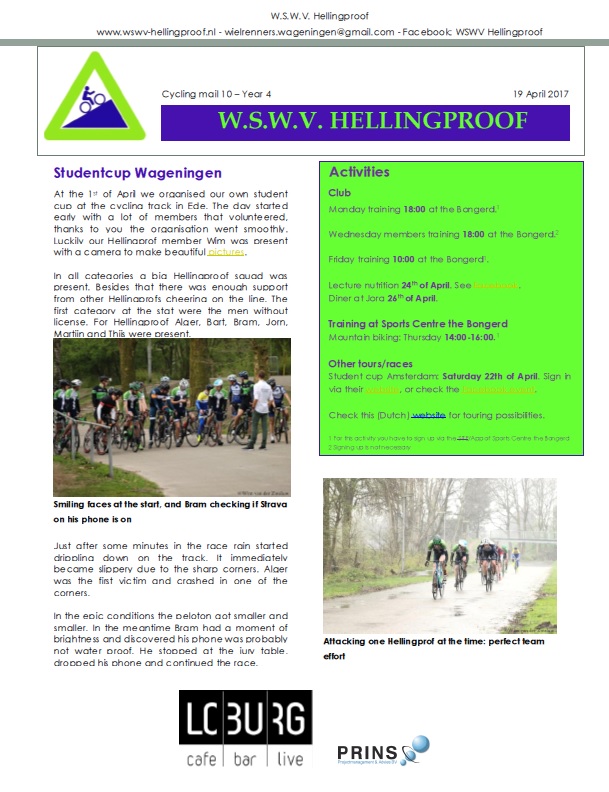 Last Tuesday the Thymos sports gala took place. For Hellingproof Julie was nominated in the category sports women of the year, while Bart and Niels were nominated in the category sports man of the year. Just as previous year Julie got most of the votes and could defend her title!!! Congratulations Julie! Bart and last year’s winner Niels unfortunately did not win the title, but Hellingproof was again visible in Wageningen. 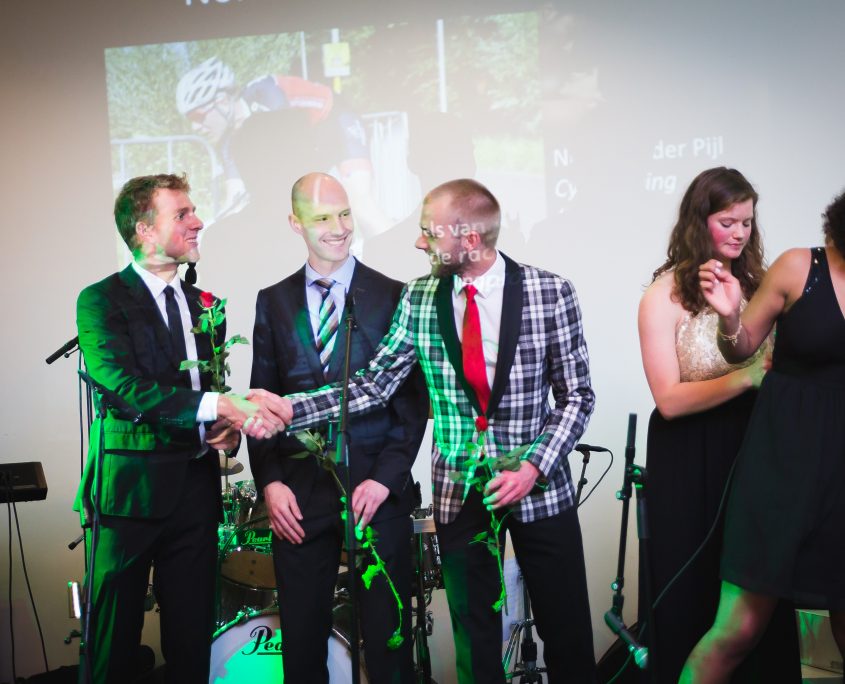 Bart and Niels on the podium 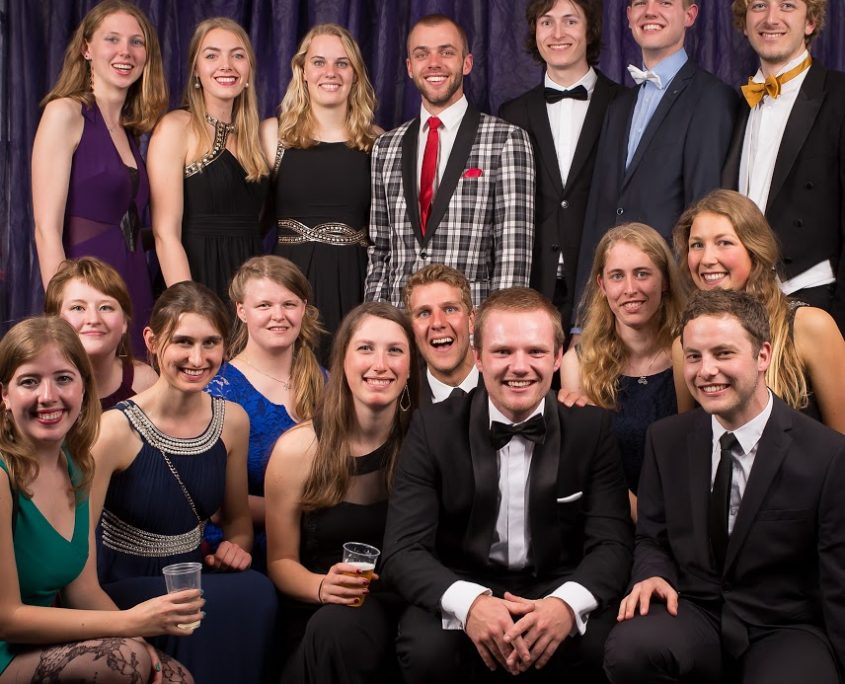 In the weekend of 14-17 April Hellingproof was in the Eifel for a training weekend. During this 4-day weekend the bike was used every day! On Friday and Saturday some tours of 2.5 hours were done to warm up for the Sunday. On Sunday it was time for a longer ride in multiple groups. Even off-road tracks were no problem for the racers. At Monday morning some riders even did an extra ride in the rain and hail. Thank you all for the nice weekend! 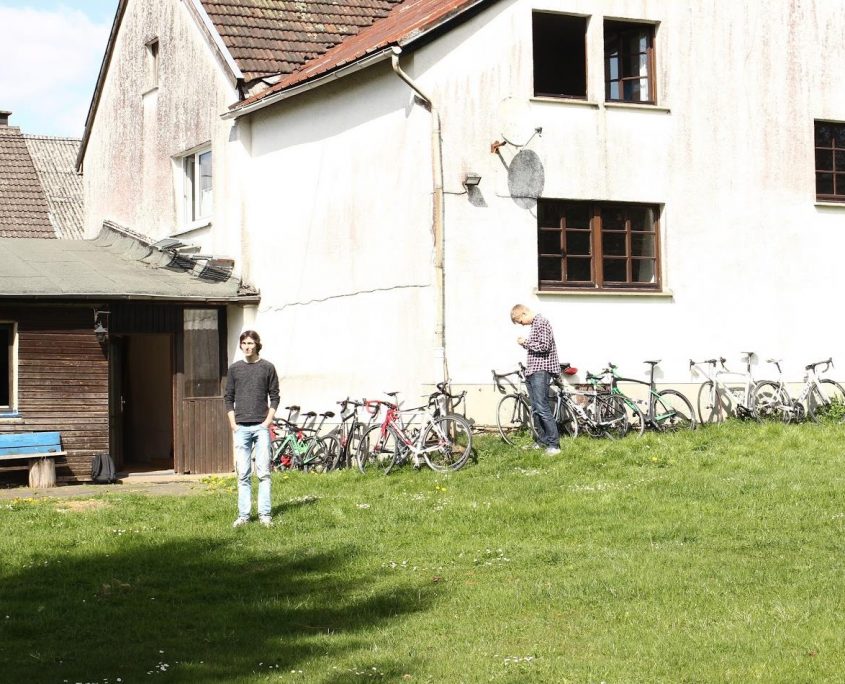 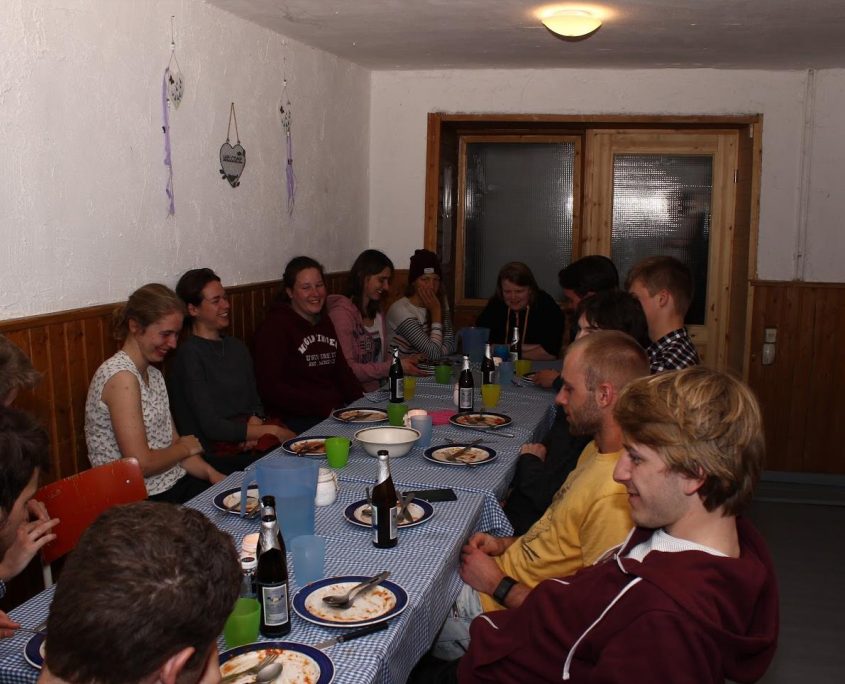 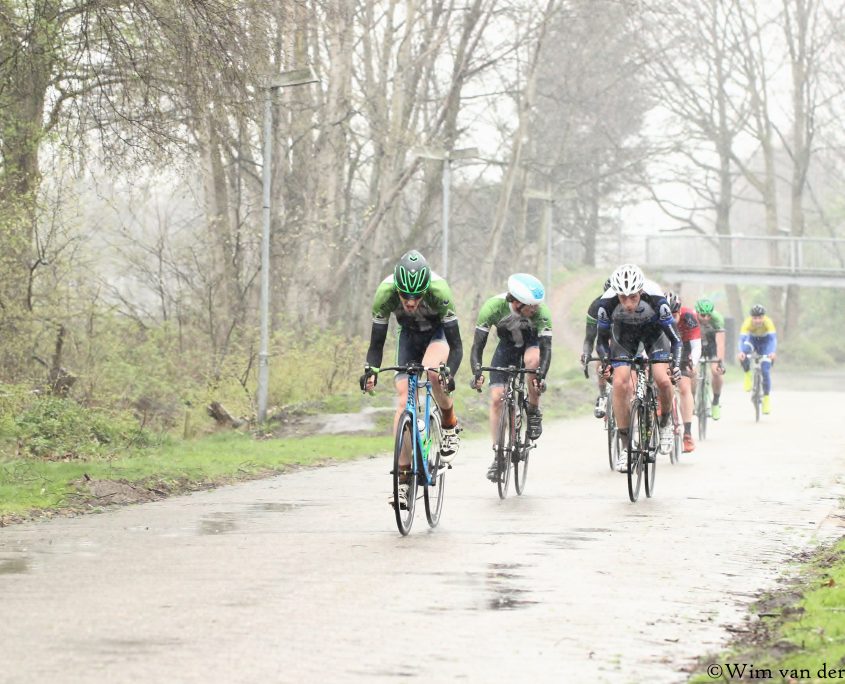 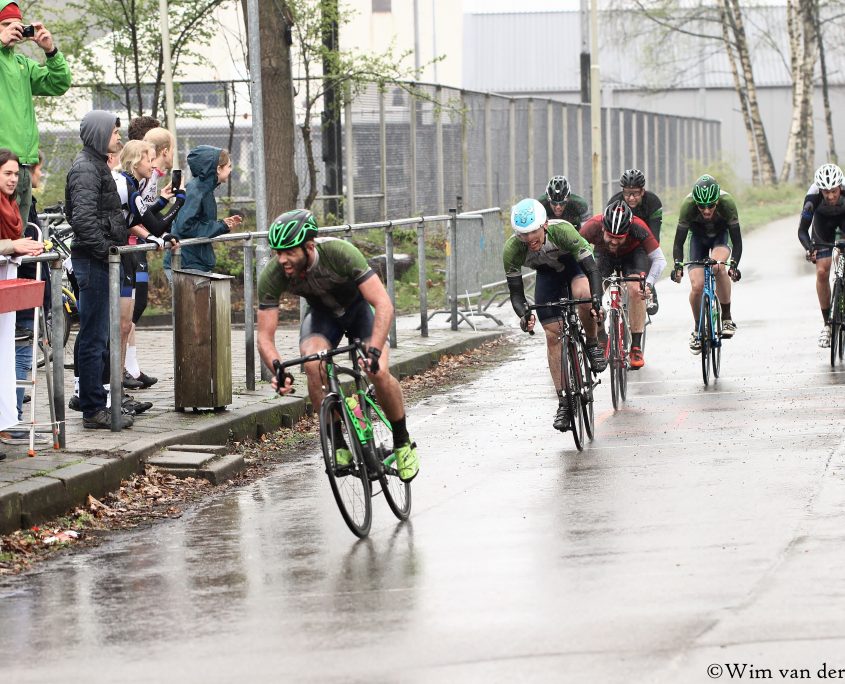 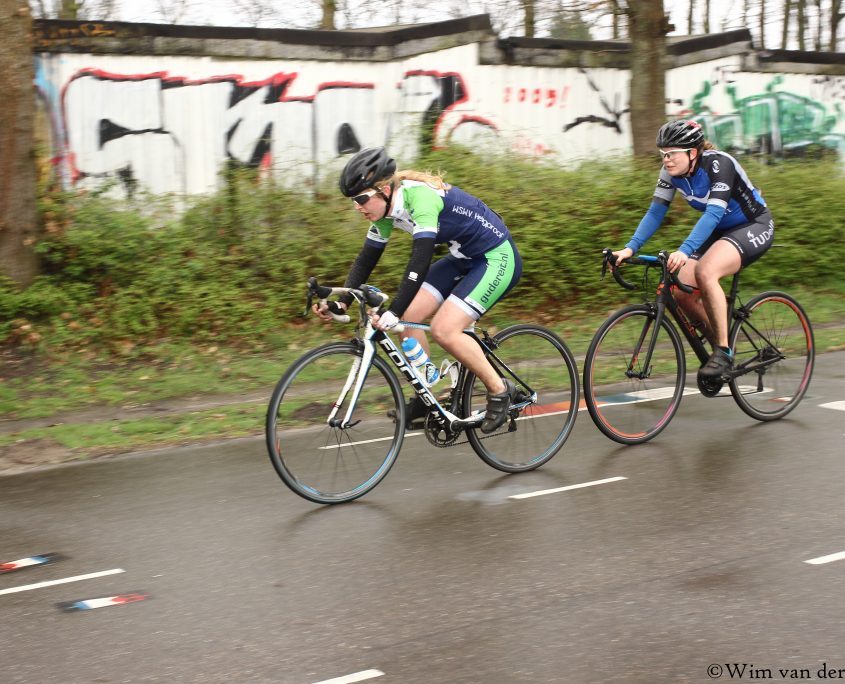 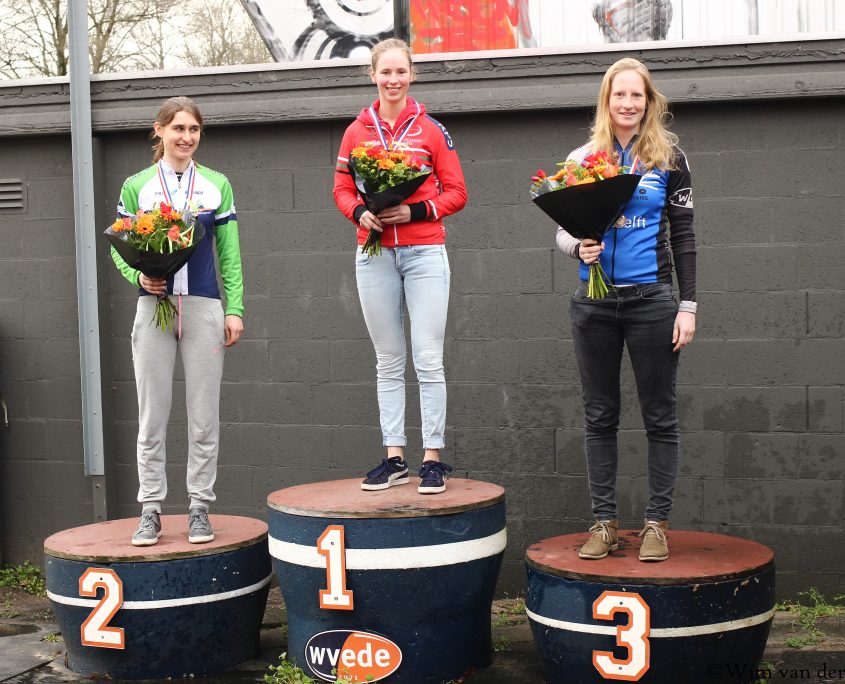 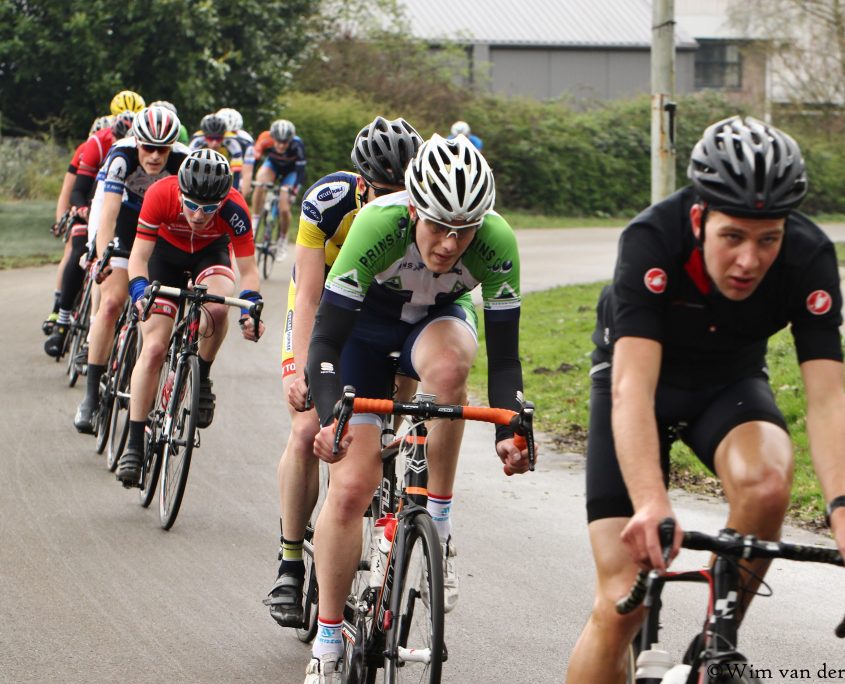 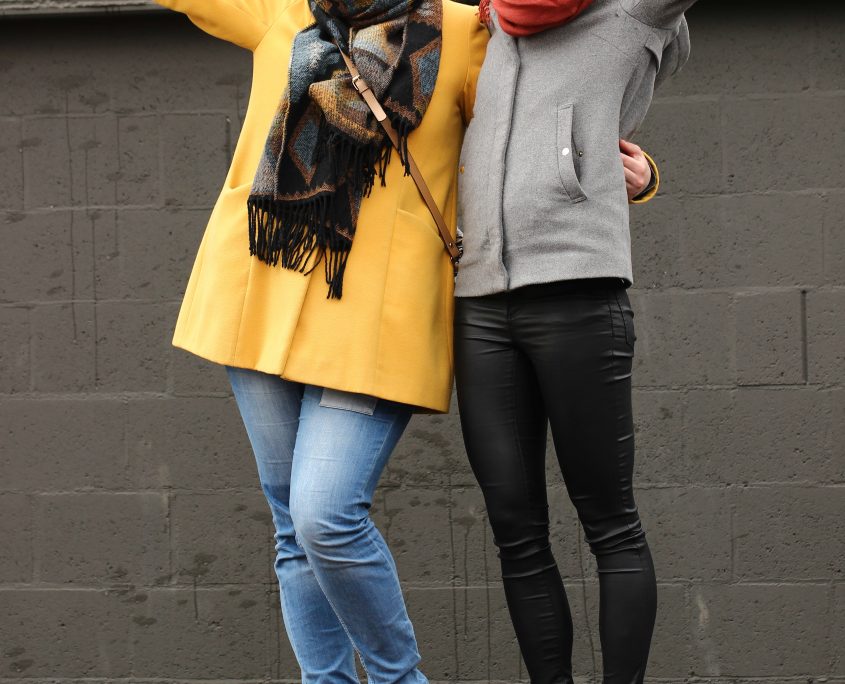